I get asked how to raise teenagers from time to time.

It’s time to let you in on a little secret; once they are teenagers… the raising is done. And if it isn’t done, then at very least it is really different.

Here’s what I mean. When your kids were little you needed to do everything for them. They had very little choice over their food or clothes or activities. You helped them regulate their bodies and you put them to bed on time. Heck, you even chose which deity they believed in! They weren’t old enough yet to make those decisions.

(And secretly you liked the control, didn’t you?)

Well guess what? Those days are OVER!

The entire point of adolescence (besides neurological and sexual maturation – shudder), is to break the dependence between a parent and a child so that they can become autonomous individuals who are able to care for themselves.

The groundwork has been laid by the time they are teenagers and don’t hear me wrong, parents are still critical in the lives of their teenagers, (my parents are still very important to ME, and I’m 40!), but the relationship is changing; that’s why the “raising” part of parenting is basically over. Now you are “leading.” You are leveraging influence to help them make the decisions for themselves. So how do you guide the teenager in your family to adulthood, preferably with all their fingers and toes attached to their bodies?

How do you “raise” a better teenager?

A key part of every relationship is negotiation. From bosses to bullies to boyfriends; our kids need to learn how to articulate their needs and not compromise on their values.

This is why when our kids are younger, we give them safe choices and offer compromises. We let them negotiate what vegetable they want (the actual eating of a vegetable is non-negotiable.) They can choose between two or three outfits, but we won’t be wearing cut-offs at the wedding.

By offering choices and compromises when they are young, we are letting them develop the critical skill of communicating and negotiating their needs and wants.

When they are teenagers we still offer choices and compromises, but we start to defer more towards letting natural consquences become the teacher. So if they want to stay up later than we think is wise, we negotiate and remind them that they still need to get up and go to school in the morning.

Naturally, there are decisions that still need to be handed down, but that too, is a normal part of life. (Enter the mask/anti-mask debate!) Learning to negotiate the small things like curfews, movie choices, and scheduling their lives, helps them learn to navigate much bigger issues when they are adults.

And as a parent, you need to give them some of this control.

I know that parents shouldn’t be best friends with their children. But there is this rite of passage where a child increasingly becomes a peer of their parent.

I see it when I do a wedding for an adult kid who came from a healthy family. There is a nudge and a wink from the dad to the groom that communicates a certain peer-relationship. He is becoming a fellow husband. They must stick together… as friends!

So daddy-daughter dates are less about playing tea party and more about drinking real tea and discussing the crush or the pain of some friendship gone awry.

It becomes about listening instead of talking.

It becomes about waiting for the invitation for advice, as opposed to offering it unsolicited.

Friends love at all times. And it’s a different kind of love than just the love of a mother and son. (Although it is also that!)

I have many friends with whom I disagree pretty profoundly on many things from politics to faith to what constitutes art. And we’re still friends! I like them.

Imagine if you saw your teenager the same way?

This is a key component of growing up; we must learn to take responsibility for our actions. That means you might bail them out by helping with a speeding ticket once but you don’t do it twice.

It means that you are very careful about getting them a job and once they have it, you don’t intervene with an unfair work situation unless you absolutely need to!

It also means you talk to them about values and teach them why you give to a church or other charities. But you don’t force them to give their hard-earned money to a good cause, they must decide if they want to make that sacrifice.

And it also means you have deep conversations about ultimate responsibility. For example, does God exist and will we be accountable to Him? Or is war wrong? Or how do we balance the desire for personal liberty and the good of society?

If you listen to them, you might even learn a thing or two!

Finally, understand that parenting is a dance. It always has been and it always will be. When you dance, you move in sync with each other. Do you know what I find interesting about dancing? I know that in traditional dancing, such as ballroom, there is a “lead” in the partners. I also know that traditionally it is the man.

The funny thing is I wouldn’t be able to tell you what he is actually doing to lead! No doubt a trained dancer could see the subtle cues he gives his partner, but to the untrained eye, it’s just beautifully synchronized movement.

Think of your role like this. Moving in sync with your teenager. Offering cues so subtle that they follow without even realizing it. Let them choose the music you dance to, and join them in it! Lead them from inside that noise.

Do this and you’ll do fine, you’re teenager will make it, and you will survive.

Tara and I were married in 2001 and have a house full of kids (and a few that have outgrown the house!) We became foster parents in 2011 and since then have welcomed 30 children into our home. Currently, we have 8 kids ranging from newborn to 24-years old (we even have a son-in-law!). My heart beats for kids from hard places and I was trained as a TBRI Practitioner in 2017. 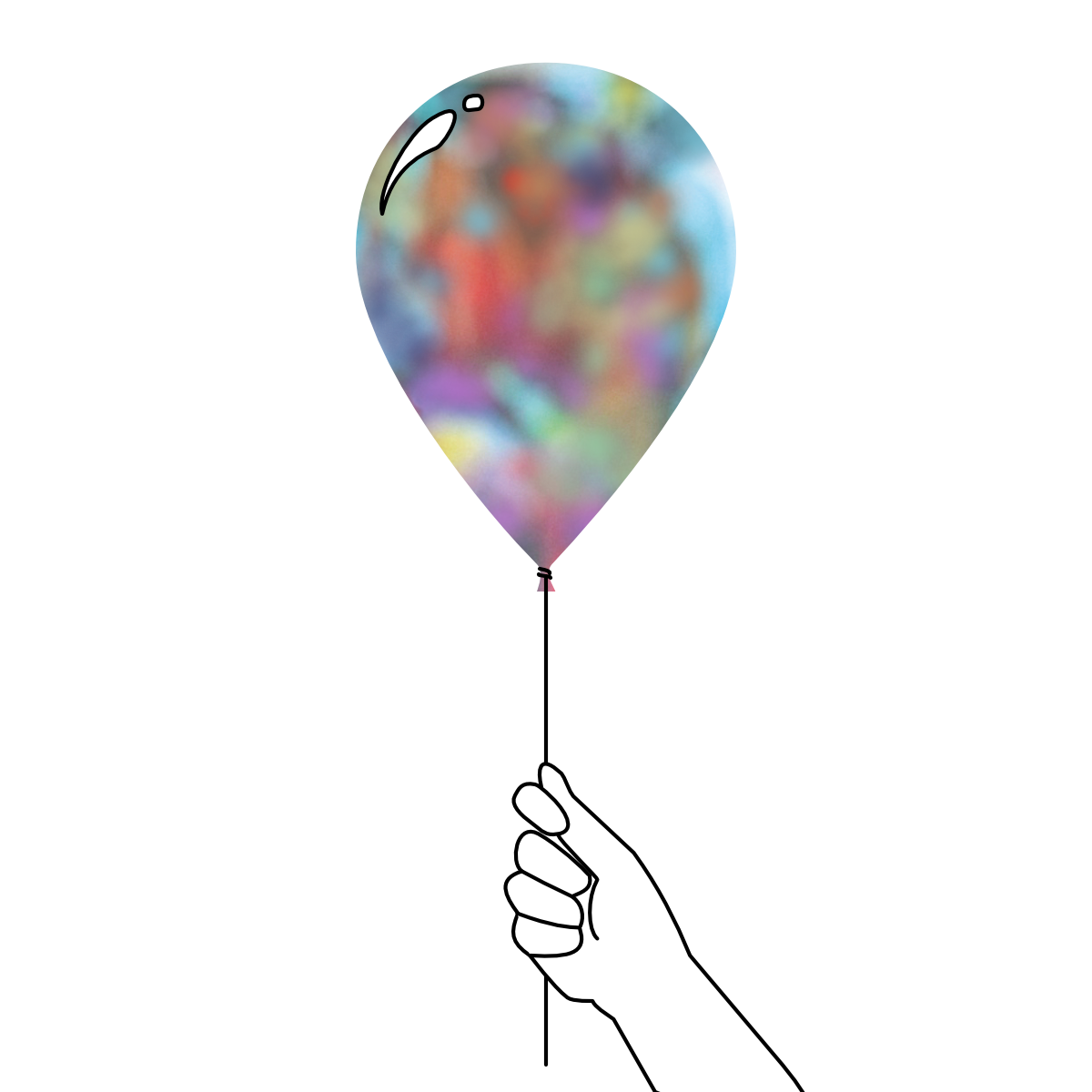 If you are looking for information about trauma-informed workshops or Thom's parenting blog please click below.