Becoming the Boss You Never Had

How do you know that you’re an effective boss?

Being a boss, leader, or manager can feel pretty lonely at times. It isn’t easy for the people we lead to give us the kind of critical feedback that we need to grow as leader. But that doesn’t stop US from asking OURSELVES tough questions all the time.

“Becoming the Boss You Never Had” will teach three key concepts.

What are the Four leadership styles

There are three ineffective leadership styles and one effective style. This webinar will teach you which one will earn you the respect of your team.

WHat does it mean to lead with authority

Why is it that some leaders seem to command the respect and authority of their teams while others don’t? (And why does it matter?)

How do I grow as a leader with authority?

Even people who fall into ineffective leadership styles can make small changes today to start earning the trust of their teams.

Thom was honest, helpful, and he was direct when he had to be, which made me feel well like he wanted me to succeed. He cared enough to push me on my wording, format, and general layout of my marketing.

His knowledge and creativity are a huge asset given that marketing is all about creating hooks to grab people’s attention.

I would work with Thom again in a heartbeat. It was time well spent. 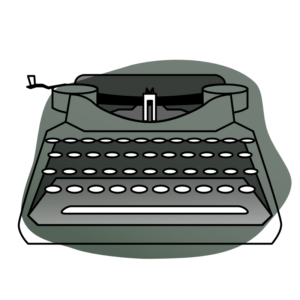 Too many brands simply lack the resources they need for good marketing.

That's about to change.

Join me, every Wednesday at 12pm CST for free Master Your Messaging training and go from random acts of marketing to having a plan.

Register once and come out when you can!